A singer in the true Jamaican sense, Glen Washington is rarely out of the recording studio. He is always looking for that big hit song.

Washington is banking on "Finally", his latest song, to climb the charts.

"Finally", produced by Kelly Tucker, was released in late September.

Washington is no stranger to the charts. The raspy-toned artist has been a fixture on reggae tables in Jamaica, North America and the United Kingdom since 1996 when he recorded the hit-laden album, "Brother to Brother", for legendary producer Clement "Coxson" Dodd.

That set was a massive success in reggae circles, thanks to songs like the title track and "A Change is Gonna Come". It made Washington --- a former drummer who switched to vocals while working on the hotel circuit in Jamaica --- a star 23 years after he recorded his first song.

He followed-up with "Kindness For Sweetness" and "Rise And Shine" for producer Lloyd Campbell which helped make him popular on the live show scene. 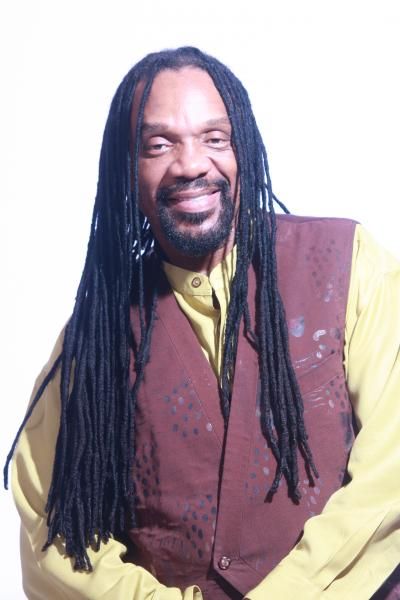