A tribute to John Holt at The Garden

South Florida was a happy stomping ground for John Holt. In fact, the singer lived in the area for several years and considered it home.

On October 23, his spirit will hover over The Garden in Fort Lauderdale where 'A Tribute to Reggae Legend John Holt' takes place.

The show is organized by his son Junior Holt and grandson Bamm Holt. They will also perform alongside Freddie McGregor and his son, Chino.

'A Tribute' is a big deal for Bamm who had a close relationship with his grandfather, arguably reggae's greatest singer, who died in October, 2014 at age 67.

"It's important to keep his legacy alive because the Volts need to keep burning. There are a lot of milestones my grandfather accomplish and I just feel the world need to recognize John Holt for the icon that he is," said Bamm.

He and his father have launched several initiatives to maintain interest in Holt, including the Volts of Holt Foundation which oversees educational projects in Jamaica. They have also covered some of his songs like "Police in Helicopter" and "Tribal War", adding a contemporary flavor to attract a new generation of fans.

As a member of rock steady trio The Paragons and as a solo act, Holt cut a string of hit songs including "Wear You to The Ball", "On The Beach", "Stick by Me", "Stranger in Love" and  "Strange Things". 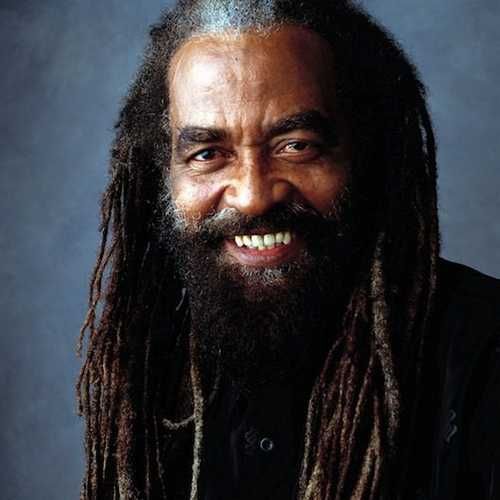