Johnny Nash, the American soul singer with a love for Jamaican music, died in Houston, Texas on October 6 at age 80.

To many fans, Nash was best known for I Can See Clearly Now, the 1972 reggae ballad that topped the Billboard pop chart for four weeks.

The album of the same name was recorded in Jamaica with the Fabulous Five Band.

He also befriended a little-known singer/songwriter named Bob Marley while living in Jamaica during the 1960s.

Nash recorded several of Marley's songs including "Guava Jelly" and "Stir it Up" which helped introduce the Jamaican to a global audience.

"Johnny Nash happens to be one of the first international stars who took a very keen interest in Jamaican music in the mid to late '60s. He lived in Jamaica for a little while and recorded several rock steady hits like 'Hold me Tight' which made the international charts, 'Cupid' and 'You Got Soul'; and he took a personal interest in the songwriting skills of Bob Marley," said musicologist/broadcaster Michael Barnett of Kool 97 FM in Jamaica.

Barnett described Nash as a "passion singer" in the class of Ben E. King and Gene Chandler and a "true music legend".

Nash never lost his passion for the Jamaican sound. He had two popular songs in the late 1970s with the reggae-flavoured "Rock me Baby" and "Mr. Sea". 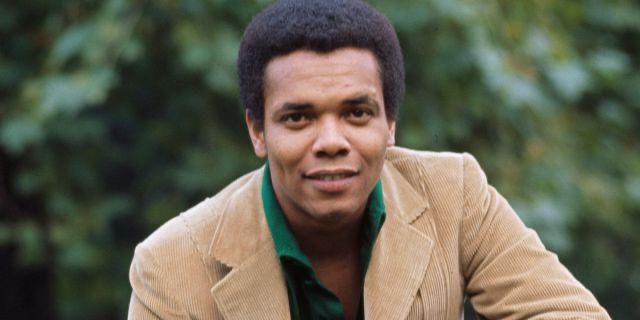