Guitarist Dalton Browne is recovering in a Kingston hospital after suffering a heart attack last weekend.

His brother, Cleveland Browne, disclosed that Dalton is expected to undergo quadruple heart bypass surgery this weekend at the University Hospital of the West Indies in Kingston.

He said the Browne family are asking for blood donations to assist with the surgery.

Dalton, a member of the 12 Tribes of Israel, is the longtime musical director for Freddie McGregor's band. He has played on the singer's biggest hit songs including "Big Ship", "Push Come to Shove" and "Prophecy".

The brothers were once known as The Browne Bunch which formed during the early 1970s. 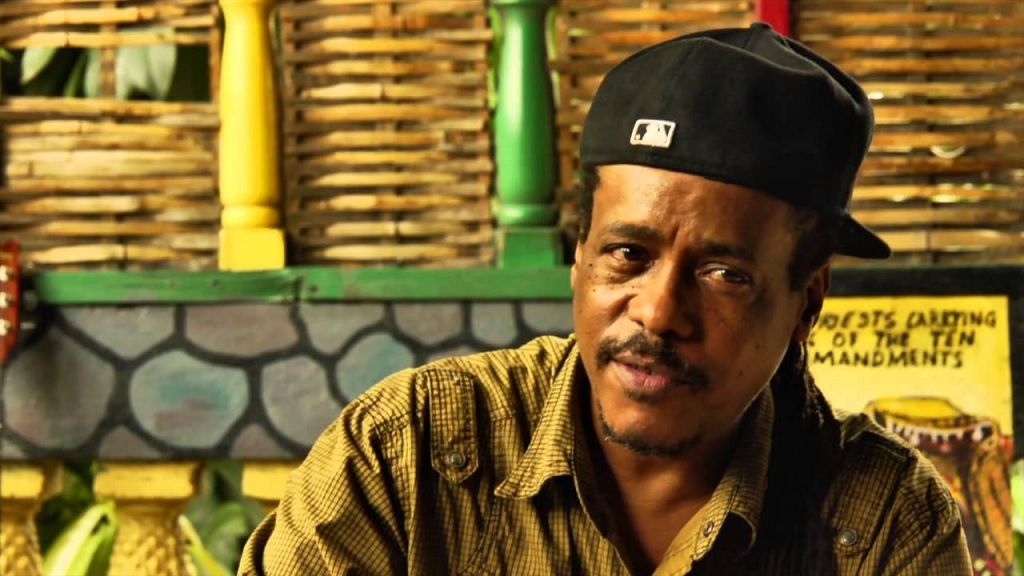