Singer Richard "Richie Mac" McDonald, former member of The Chosen Few, died at the Kingston Public Hospital in Jamaica on October 28. He was 68 years-old.

Francine McDonald, his wife of 24 years, confirmed his death from lung cancer. She said he had been diagnosed with the disease last year and it had since spread to his brain.

McDonald got involved in music during the late 1960s and joined The Chosen Few early in the next decade. At the time, his colleagues in the group were Franklyn Spence, Noel "Bunny" Brown and David "Scotty" Scott.

Brown died last year in Atlanta from bone cancer while Scott died in Kingston in 2003 from prostate cancer.

Like Scotty, McDonald left the Chosen Few in the early 1970s and went solo. In 1972, he had a big hit for producer Glen Brown with "Realise" on the popular Dirty Harry rhythm.

In the 1980s, McDonald recorded two albums --- "Jah is I Light" and "Missions Are Possible" He last performed on stage at the Red Rose For Gregory show in Kingston in February. 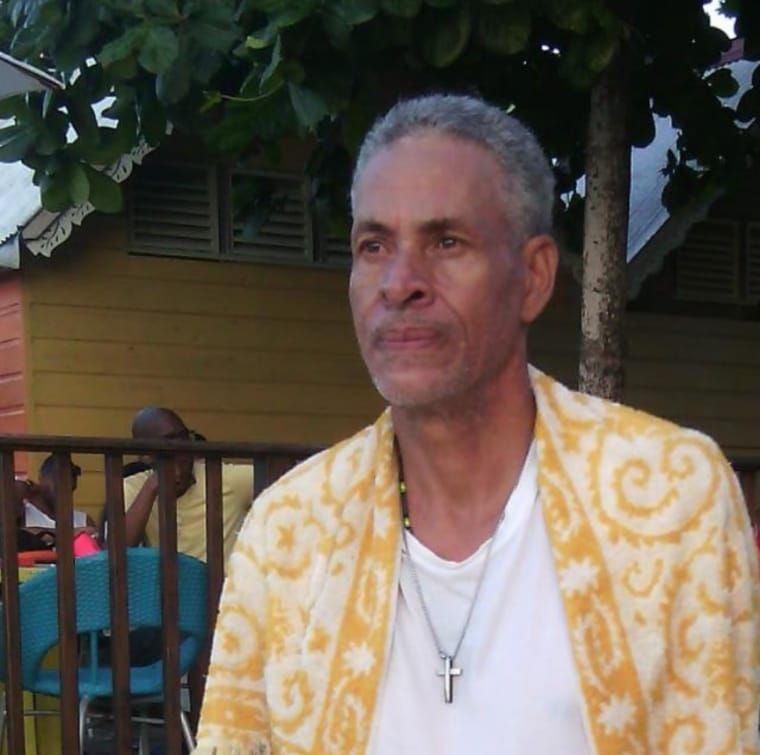