As an actress still finding her way in Hollywood, Keturah Hamilton looks to legends of the silver screen for inspiration. They include Cicely Tyson, Meryl  Streep, Morgan Freeman and Al Pacino.

"I admire these actors, because they have extraordinary talent, they are stage-trained, they are hardworking, and they walk in with gravitas.  You see their souls and humanity in their work," she said.

Hamilton, who describes herself as "a proud Jamaican", is eyeing the big time with appearances in two major projects --- "Gaslit" and "The Nanny".

"Gaslit" is a series to be aired on the Starz cable channel. Based on the Watergate Scandal of the 1970's that forced the resignation of President Richard Nixon, it stars Julia Roberts and Sean Penn.

Nanny is a movie that stars groundbreaking African American actress Leslie Uggams and Phylicia Rashad of The Cosby Show fame.

Hamilton plays a Jamaican domestic helper in both. And though she does not share screen time with the stars, sees the projects as potential breakthroughs.

"It is a privilege to be a part of these projects and an honor to book these roles. Even though my scenes weren’t with these legends, my name and my likeness is attached to these projects.  No one can take these credits and experiences away," she said.

Hamilton is from St. Catherine parish in Jamaica. She migrated to Chicago in her early teens and started her career as a model before making the transition to acting.

Her credits include the movie, "Redemption of  Paradise" and the play, "The Motherf.ucker With The Hat".

Recently, she has appeared in the films, "In The Defense of Tyranny" and "Stand Up". 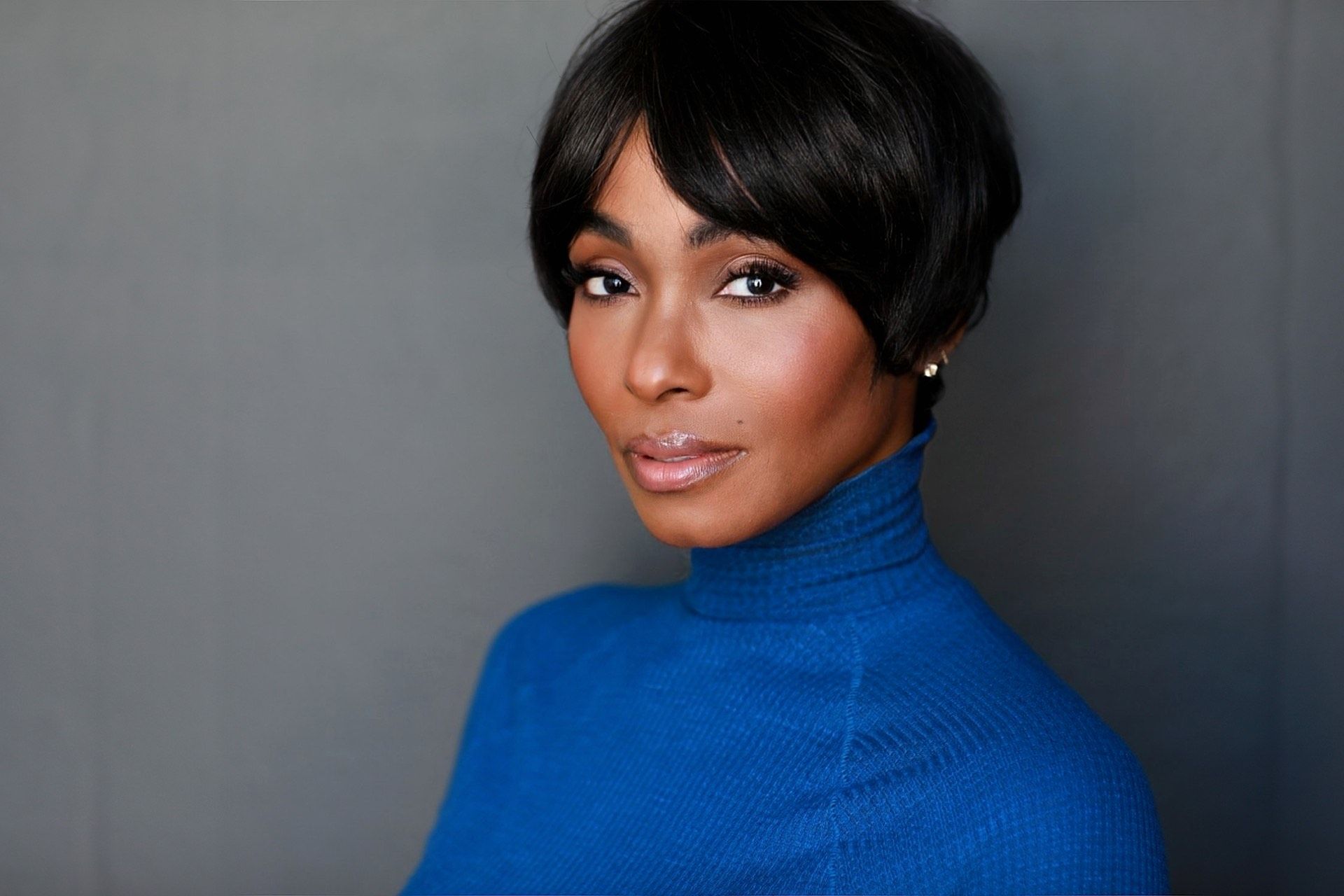