Living in Jamaica during the 1970s, Keith Poppin was inspired to write songs by fractious times in the country. A longtime resident of North Carolina, the singer is still a prolific composer.

Poppin wrote all but one of the 12 songs on "One More River to Cross", his self-produced album which came out last year.

The exception is "Whenever There is Moonlight.", originally done by Jackie Edwards.

A self-described message singer, Poppin has never been into romantic ballads.

"I'm not a love song artist, mi leave dem things dey to people like Jimmy London. Mi jus' tell it like it is with my songs," he said.

London, known for heart-tugging songs such as "A Little Love" and "Till I Kissed You", is one of Poppin's contemporaries. In contrast, Poppin came to prominence with everyman singles like "Same Thing For Breakfast" and "Envious".

Since settling permanently in the United States 28 years ago, he assumed a nine-to-five job but never abandoned his singing career.

Most of the recording sessions for "One More River to Cross" were done in Jamaica with bassist Flabba Holt, drummer Kirk Bennett and keyboardist Ansell Collins.

The album was released last August. It is Poppin's first collection of original songs since his 2013 album, "Speak Out". 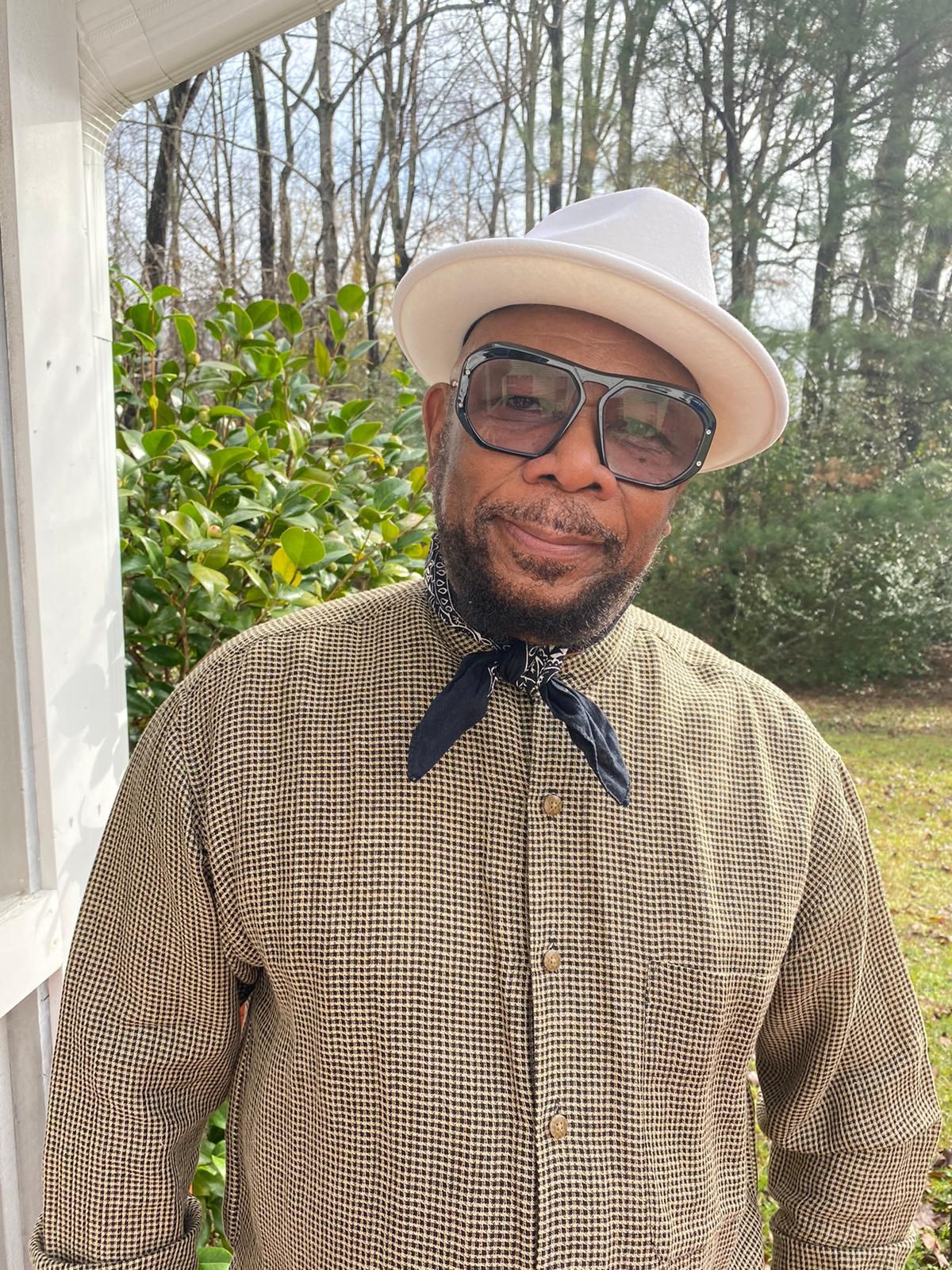