Buddy Pouyat, an impresario who helped organize the 1971 musical bandwagon that brought Michael Manley to power in Jamaica, died September 29 in Kingston at age 90.

Pouyat was a giant of the Jamaican arts scene, excelling as a dancer, actor and director of plays. He was a contemporary of legendary Jamaican actors Charles Hyatt and Leonie Forbes.

“He played a key role in the creation of the Ward Theatre Season of Excellence which featured theatre performances, big band music and dance. He was among those responsible for the staging of the first Labour Day Concert. With Buddy’s passing another of our cultural icons has left us with a void that will be difficult to fill,” she said in a statement.

Pouyat was an established theater figure in 1971 when he was drafted by the Manley team to boost the candidate’s campaign for prime minister. He and producer/singer Clancy Eccles recruited a number of firebrand artists including Junior Byles, Ken Boothe, Max Romeo and Inner Circle (who were the backing band) that helped sway youths to vote for Manley who ran on a message of social change.

Manley’s People’s National Party won the general election in February, 1972 by a landslide. The bandwagon is acknowledged as one of the campaign’s turning points.

Buddy Pouyat is survived by his wife Cissy, son Michael and grandchildren. 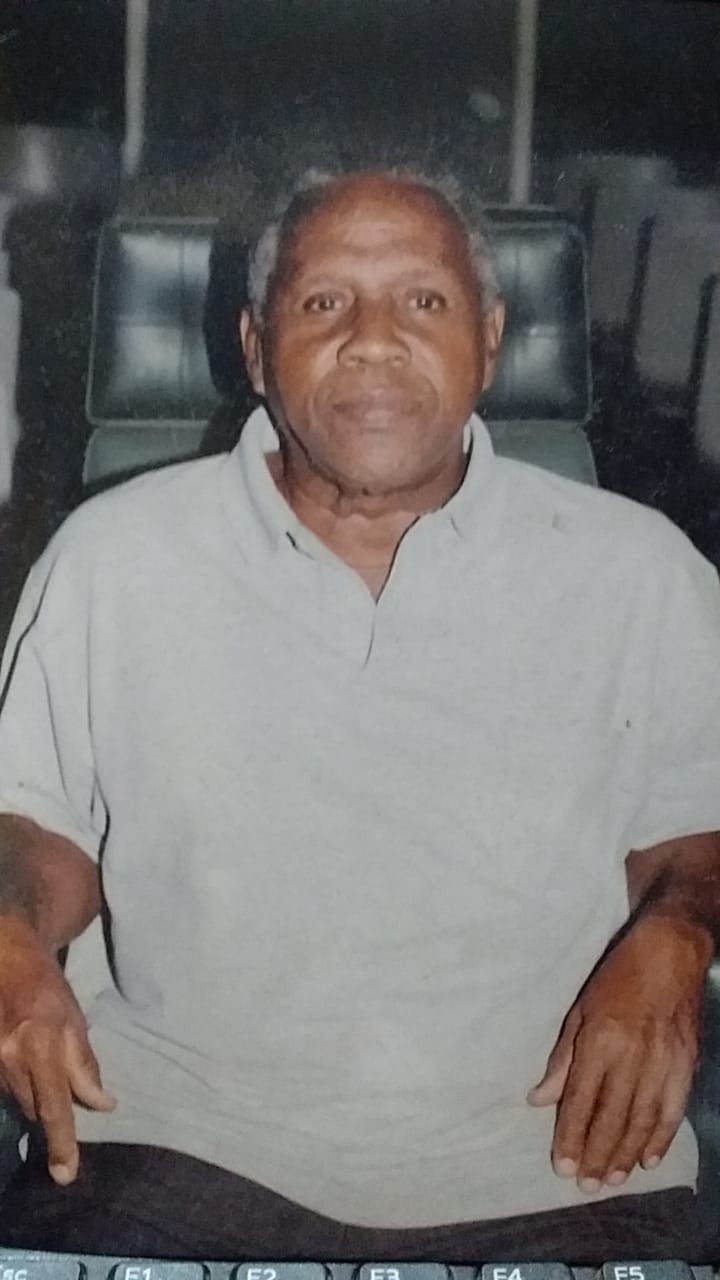